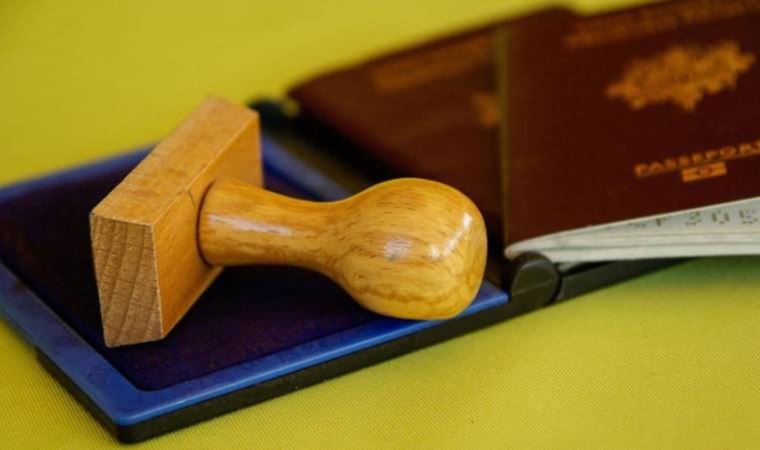 While four out of every 100 Turkish citizens who applied for Schengen applications to the consulates of European countries in 2015 were rejected, this number increased to 20 according to the end of 2021 data. In other words, one out of every five applications is rejected.

According to the news of Barış Erkaya from Dünya, The visa application acceptance rate, which was 95.71 percent in 2015, decreased to 80.98 percent. Moreover, there has been no positive improvement at this rate since 2015. Each year there was lower admission than the previous one.

When we look at the visa application acceptance rates of the 50 countries that made the highest Schengen applications in 2015, in the following 7 years, the number of countries whose visa refusal rate has increased every year is only seven. One of these countries is Turkey.

Rejections also mean a serious loss of wealth. The amount that Turkish citizens whose visa applications were refused has given to the EU consulates since 2015 (based on the short-term visa application fee of 60-80 dollars) is at least 26 million 313 thousand 980 euros. That is 482 million TL at today’s exchange rate. The total money spent on EU consulates is at least 315 million 866 thousand euros for the same period. That is 5.8 billion TL at today’s exchange rate.

“Why was I rejectedIt is not possible to get the answer to the question ” official way. The most important reason for the rapid increase in the number of Schengen application rejections is the concerns that Turks who went to European countries do not or may not return.

Complaints have increased that even the managers working in the international marketing departments of exporting Turkish companies cannot get visa acceptance and attend fairs or target market meeting appointments due to this generalized perspective.

The event that made you give up: Drugs came out of the tomato paste jar

Clear message from Valerien Ismael! “We will play with the players what it means to play in Beşiktaş”

Imelda Staunton, the new queen of The Crown, reveals what it was like to shoot after Elizabeth II died

IAEA warns of fighting near nuclear plant in Ukraine

Number of candidates for Conservative Party leadership and prime minister in the UK drops to 6
July 13, 2022

‘Kaftancıoğlu’ statement from CHP provincial heads: ‘We will not recognize this decision either’
May 18, 2022

‘Kaftancıoğlu’ statement from CHP provincial heads: ‘We will not recognize this decision either’

400 people were laid off in Akkuyu

Accident on the way to patient visit: 1 dead, 4 injured

Russia announces the destruction of a Ukrainian warship and two bombers
May 9, 2022

Russia announces the destruction of a Ukrainian warship and two bombers

We can grow 7 percent in the first quarter of 2022

Russian Deputy Prime Minister Novak announces that they have found new buyers for Russian oil
May 11, 2022