With the warming of the weather; Demand for ice cream, which is a food item rich in protein, carbohydrates, fat and minerals such as vitamins A, B, C, D, E, calcium, phosphorus, magnesium, sodium, potassium, iron and zinc, has increased again.

Ali Manavoğlu, Head of the Antalya Branch of the Chamber of Food Engineers, “Because ice cream, which is loved and consumed on hot summer days due to its cooling feature, is produced from milk, it is a food product that is suitable for spoilage and microorganism growth like every dairy product. Ice cream that is not kept in a hygienic environment can cause food poisoning” He warned the citizens.

Pointing out that it is one of the important mistakes that the spoons used to serve the ice cream to the cone are placed in a glass of water by the salesperson when the work is finished, Manavoğlu stated that the microorganisms formed in the water contaminate the ice cream with the spoon.

Manavoğlu emphasized that the serving spoons should be washed and cleaned frequently. 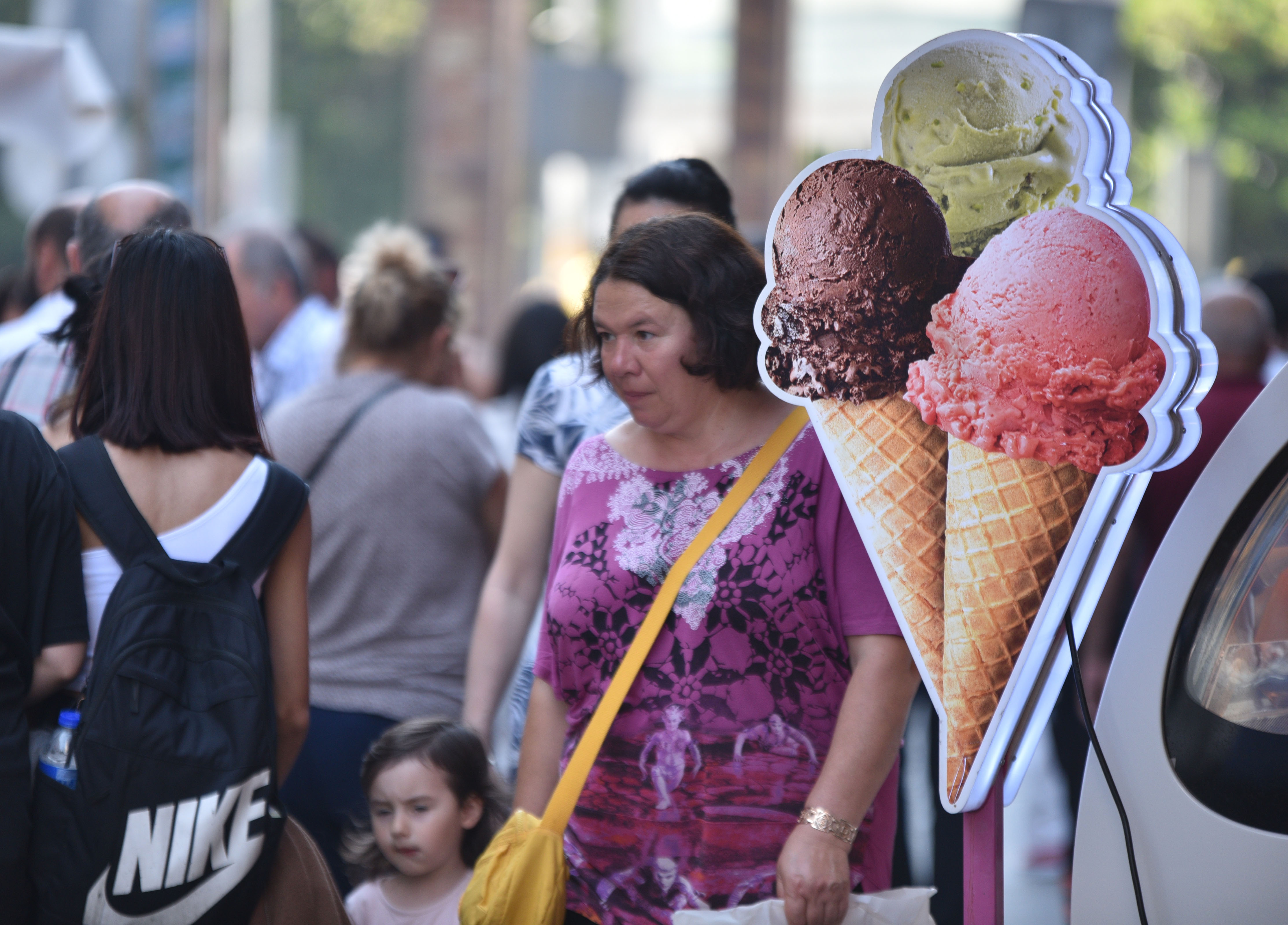 CRYSTALIZATION, PROOF THAT IT HAS MET

Emphasizing that ice cream should be kept in deep freezers until it is put on sale after it is produced, Manavoğlu continued as follows:

“If the ice cream produced from milk is not kept at the appropriate temperature, salmonella, listeria monocytogenes, enterobacteriaceae bacteria may occur. Ice cream should be kept at 18 degrees below zero. When taking the ice cream with a spoon, care should be taken that it is frozen. The crystalline, sandy taste when you taste it is the biggest proof that the ice cream has melted and re-frozen. Harmful Diarrhea, fever, vomiting, and fatigue symptoms can be seen due to microorganisms.

INFORMATION SHOULD BE INFORMED IF PACKED PRODUCTS ARE OBTAINED

Pointing out that ice creams offered for sale in environments without adequate cooling system and exposed to sunlight and dust may adversely affect health, Manavoğlu stated that the production and expiry date of the packaged ice cream on the label should be paid attention to, and ice creams whose packaging has been torn, taste and smell should not be consumed. .

Manavoğlu said that when looking at the labels of packaged products that are consumed fondly with their colorful appearance and fruity aroma, most of them are vegetable oil milk ice. “We can easily understand that packaged products deteriorate when consuming. In the summer months, products that have melted a little in the daytime temperature in the ice cream refrigerator and then frozen again can be found. If there is visual damage in the packaging, you can understand the deterioration of the product. The consumer should inform the relevant company before throwing the ice cream packaging away.” made its assessment.

Klopp: Haaland’s move to Manchester City will bring new levels to the team

Chelo García Cortés is “fed up” with Pedroche’s dresses, and avoids Risto’s controversy
12 hours ago

Programming, schedules, participants and where to see the festival on TV
13 hours ago

Air temperatures will drop from the beginning of the week
September 2, 2022

Air temperatures will drop from the beginning of the week

Those who terrorized with a knife were arrested! They said, “He wanted to borrow the phone and ran away”
May 12, 2022

Those who terrorized with a knife were arrested! They said, “He wanted to borrow the phone and ran away”

“They don’t support me because I’m black”

Sales stopped in India, where Turkey is heading for wheat imports.
May 15, 2022

Sales stopped in India, where Turkey is heading for wheat imports.

Nigeria and Germany agree: Bronze statues will be returned
July 2, 2022

Nigeria and Germany agree: Bronze statues will be returned

Hurricane death toll rises in Madagascar, amid fears of ‘the worst’
February 9, 2022

Hurricane death toll rises in Madagascar, amid fears of ‘the worst’