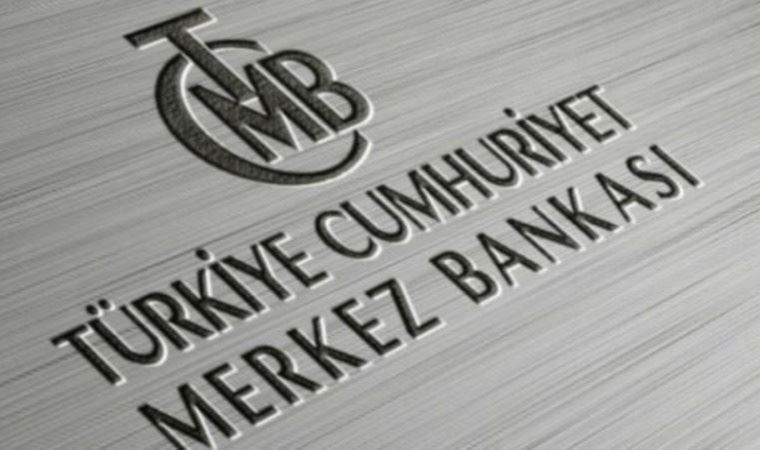 All 15 economists surveyed by Reuters are of the opinion that interest rates will be kept constant at the Monetary Policy Committee (MPC) meeting in May.

THE SUMMIT HAS NOT BEEN SEEN YET

Economists’ expectations show that the peak of inflation, which has reached its highest level in 20 years, has not yet been seen and the rise may continue for a few more months, but most of the participants in the survey maintain the expectation that there will be no interest rate response due to the low interest determination within the framework of President Tayyip Erdoğan’s economic program that prioritizes production and exports.

At the end of last year, the CBRT gradually reduced the policy rate by 500 basis points to 14%, in line with the demands of Erdoğan, who argued that the interest rate causes inflation.

While the loosening cycle caused the exchange rate crisis and indirectly led to a sharp rise in inflation last year, the rising global energy costs after Russia’s invasion of Ukraine in February further fueled price increases.

NO SIGNAL OF CHANGE

Despite the rise in inflation, the CBRT did not change the policy rate in its last four meetings. The bank did not give any signals that it might change the interest rate later.

Some economists, on the other hand, choose not to participate in the surveys in recent months due to the unpredictability of the CBRT’s decisions.

Murder in the middle of the street in Istanbul: 18-year-old teenager was killed

By admin
Recent Posts
Latest News
Facebook Twitter WhatsApp Telegram
Back to top button
Close
Featured Posts
“You cannot punish them for seeking their rights while leaving them alone with injustice”
August 30, 2022

Solomon Islands exit from China: We will not establish military bases
May 27, 2022

Solomon Islands exit from China: We will not establish military bases

Those who live downstairs go upstairs.

from no to ‘El Informal’ to the origin of ‘El Gañán’

74 people returned from the dead in Sakarya! The bus caught fire
August 12, 2022

74 people returned from the dead in Sakarya! The bus caught fire

The skies of Europe are closed to Russian planes.. and the duration of the ban is determined
February 27, 2022

The skies of Europe are closed to Russian planes.. and the duration of the ban is determined