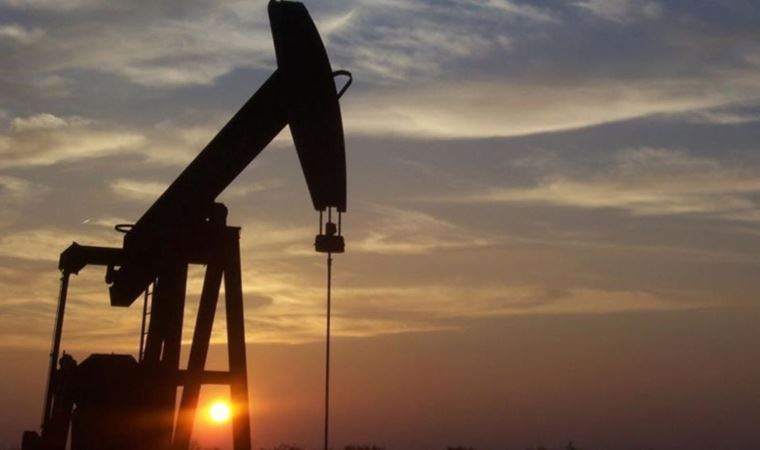 Oil is preparing to close this week with gains, albeit in limited quantities.

Even though US crude oil slackened below $111 on the last trading day of the week, it was at a premium of 0.3 percent on a weekly basis. Brent oil is also trading at around $111.

According to the news in Bloomberg, the news flow from China on the last trading day of the week shows its effect on the market. While the record cut in loan interest rates in China reduced the economic concerns in the markets to some extent, the detection of a Covid-19 case outside the quarantine zones after 5 days in Shanghai, which was struggling with the epidemic, brought the concerns about the measures back to the agenda.

In Shanghai, which has entered the 8th week of the quarantine measures implemented due to the epidemic triggered by Omikron cases in China, one of the world’s largest oil consumers, manufacturing, construction and trade companies carry out their activities under closed-circuit epidemic protection measures.

On the other hand, the EU announced that it plans to invest 300 billion euros in the energy field to end its dependence on Russian oil and gas.

From the victim family in Erzurum to Ali Erbaş: God damn you!

This is how he endured the pulse of the dreaded application

“He insulted Al-Ahly” .. controversy in Egypt because of an announcer on state TV

RTÜK reaction from İrfan Değirmenci: He went on the air with tape on his mouth
September 14, 2022

RTÜK reaction from İrfan Değirmenci: He went on the air with tape on his mouth

The history of Podemos will become a fictional series with the producer of ‘Velvet’ and ‘Fariña’
December 21, 2022

Çavuşoğlu shouted at Swedish minister ‘I am disturbed by your feminist policy’
May 18, 2022

This has been the appearance of Pablo Puyol (Pedro) in UPA Next
December 27, 2022

Rags belonging to the PKK terrorist organization were hanged in Stockholm, the capital of Sweden.
May 16, 2022

Rags belonging to the PKK terrorist organization were hanged in Stockholm, the capital of Sweden.

“Being missing for a while has helped me”

6 people were injured in an armed fight in front of a nightclub in Bursa
June 25, 2022

The “phone scandal” topples the largest head of Spain’s intelligence
May 10, 2022

The “phone scandal” topples the largest head of Spain’s intelligence

The stage collapsed at the festival in Spain: 1 dead, 40 injured