19 May Commemoration of Atatürk, Youth and Sports Day was celebrated with enthusiasm in Kadıköy.

Respect for the Deep Diving SocietyA Respect to Ancestor Youth Diving event was organized by the Turkish Fishmen Club and Piri Reis University in Caddebostan Beach.

The 18 divers who entered the sea belonged to the British Painter Ned Pamphilon.Samsun on HorsebackThe painting ‘da’, which Atatürk drew by emphasizing his blue eyes,Ataturk’s Eyes‘ picture copied and the Turkish Flag opened under the sea.

Divers then brought the flag and pictures to the surface of the sea. Lighting torches in the water, the divers sang the İzmir Anthem and the 10th Anniversary March. 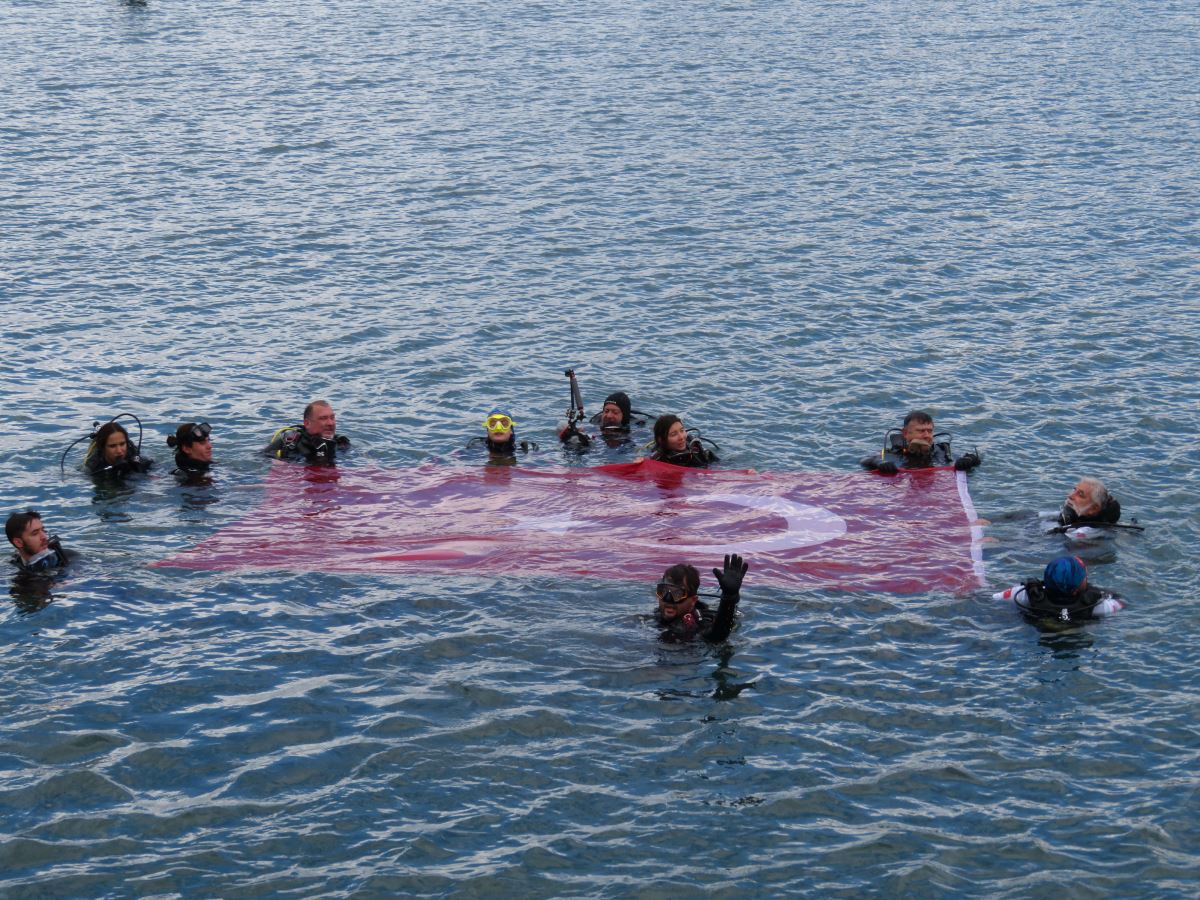 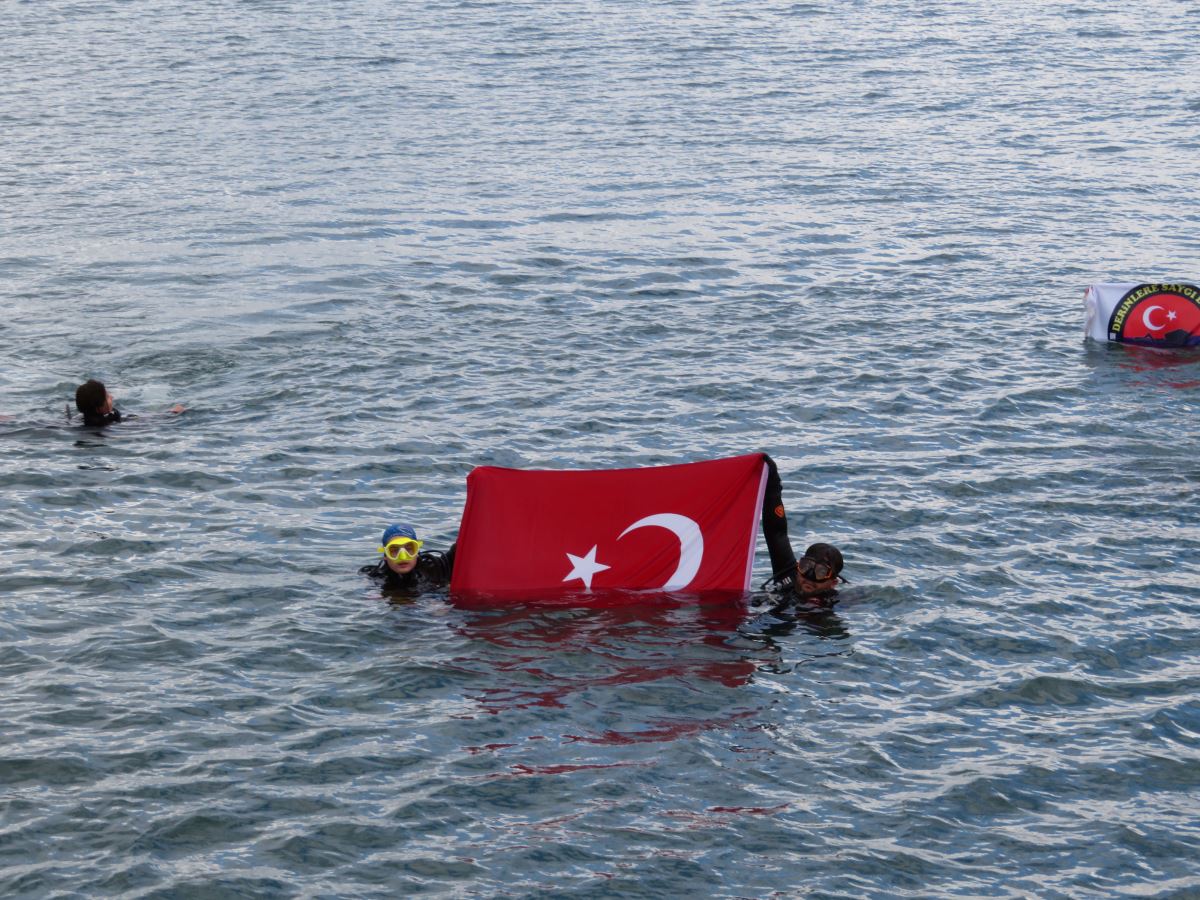 The painting ‘In Samsun on Horseback’ by the British Painter Ned Pamphilon, a copy of the painting ‘Atatürk’s Eyes’ drawn by Atatürk by emphasizing his blue eyes, and we raised our Turkish flag from the sea to the surface. We take care to realize this on November 10, October 29, and May 19 and hold this event. 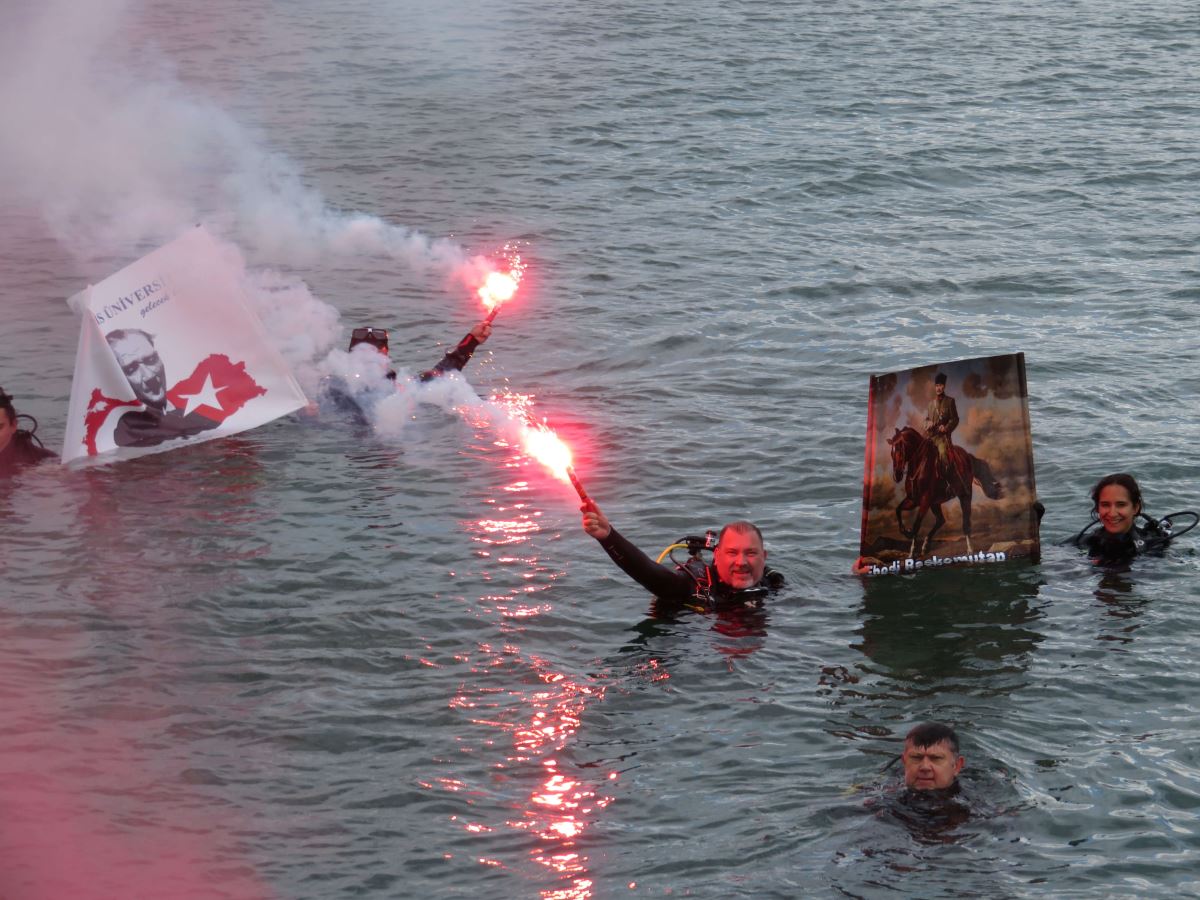 Our aim is to gather young people who are interested in the sea, who pay attention to sea sports, environmentalism of the sea, and the cleanliness of the sea, together around Atatürk’s line. Happy 19 May Commemoration of Atatürk, Youth and Sports Day of the Turkish nation” said. 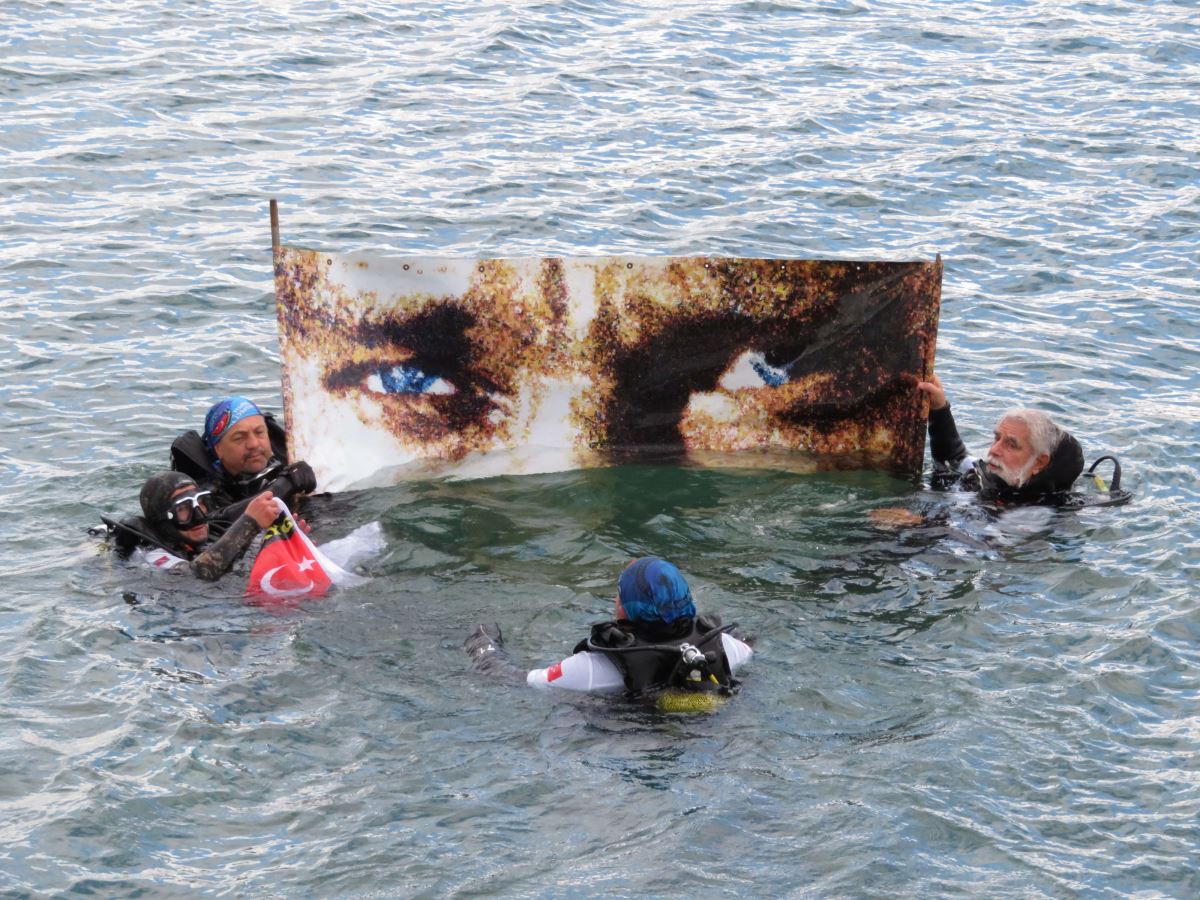 Attractive to Rain from Divers “I am very happy to be together with the Fishmen Association and the Respect to the Deep Platform at this proud event. Thank you very much everyone‘ he said.

While going to the polls for the Parliament in France today, NUPES increases its influence

A ‘table of six’ will come together at the ‘Voice of the Nation’ rally in Maltepe, CHP.

Başakşehir won the tour with a single goal

Not “SpaceX”, the missile that will hit the surface of the moon next month, “Chinese”
February 15, 2022

Not “SpaceX”, the missile that will hit the surface of the moon next month, “Chinese”

August tariff for natural gas has been published
July 31, 2022

August tariff for natural gas has been published

We can accept Kemal Kılıçdaroğlu as the leader.

“A Youth Feast” held in Adana ended with concerts

Air temperatures are falling from tomorrow: Critical statement from the expert
May 18, 2022

Air temperatures are falling from tomorrow: Critical statement from the expert

Chief of General Staff Güler: Turkish Armed Forces is a role model
May 17, 2022