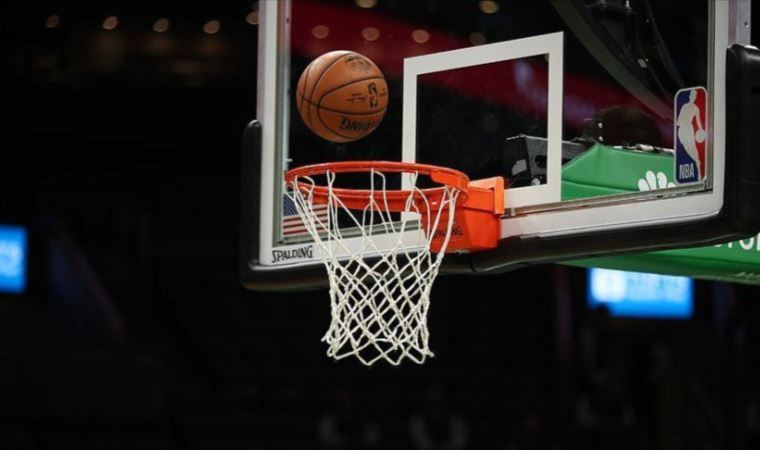 According to the statement made by the NBA, the best two rookie teams of the season were determined after the evaluation made by the votes of sports writers and broadcasters.

National player Alperen Şengün, who completed his first season in the NBA with the Houston Rockets jersey, could not enter the top 5 despite getting 13 votes for the second team squad.

We are not the backyard of any party

The decision to elect a member of the Court of Accounts is in the Official Gazette.

The story of the Zaporizhia station…the title of nuclear terror in Ukraine
March 4, 2022

Criminal complaint about KPSS from the State Supervisory Board
August 3, 2022

Criminal complaint about KPSS from the State Supervisory Board

Satellite images.. This is how Russia prepares to invade Ukraine
February 12, 2022

Satellite images.. This is how Russia prepares to invade Ukraine

Arsenio Puro, semifinalist of ‘Got Talent’, dies at the age of 46 in full action

Last Minute: TURKSTAT announced! May inflation data have been announced