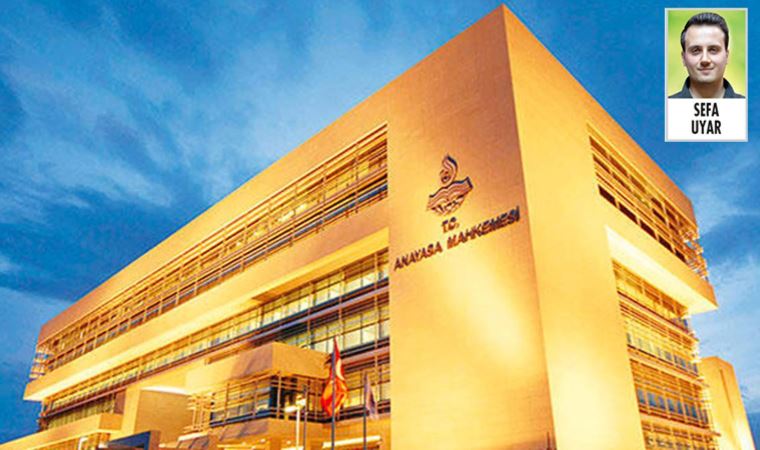 The reemployment lawsuit filed by a person who was dismissed for alleged FETO affiliation following the July 15 coup attempt was rejected on the grounds that “the relationship of trust was damaged”. In the court’s decision, it was argued that “the suspicion that he was in contact with FETO is sufficient for termination”.

Stating that the local court did not investigate the appropriateness of the evaluation and determination of the company, it was stated that “The lower courts have not discussed whether there is a FETÖ/PDY connection and therefore whether valid termination conditions have arisen, and have not decided on this issue. In other words, the courts of instance did not perform any judicial activity in the real sense.

Chelo García Cortés is “fed up” with Pedroche’s dresses, and avoids Risto’s controversy
11 hours ago

Programming, schedules, participants and where to see the festival on TV
12 hours ago

Last minute: Google agreed to pay royalties! Experts: Advertising and not paying for everything

When the ‘marble’ on which he was sitting was broken, he fell from 3 meters and died.

The Brotherhood is developing a “war of rumours”… and Egypt is responding strongly
February 12, 2022

Thanks to Syria and Ukraine from the USA to Turkey – Last Minute World News
May 10, 2022

Wife victim Şule was buried, murderer husband was arrested
May 20, 2022

Femicide and abuse debate between HDP and MHP deputies in the Grand National Assembly of Turkey
June 2, 2022