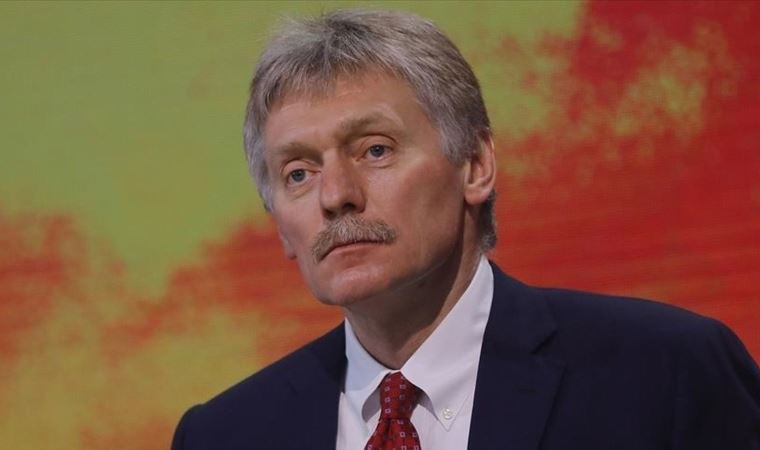 Kremlin spokesman Dmitry Peskovcapital MoscowIn a statement to reporters in Finland and Sweden‘of NATOevaluated their decision to apply to join the .

Dmitry Peskov, RussiaNoting that Turkey has no border disputes with Finland and Sweden, “If Ukraine had joined NATO, Russia would have had a border dispute with a NATO member state, which would have created serious security hazards in the entire region.” he said.

Noting that the possible consequences of Sweden and Finland joining NATO should be examined in depth, Peskov said, “We are not convinced that the accession of Finland and Sweden to NATO will strengthen or improve the security architecture on our continent (Europe)” said.

Peskov emphasized that they are concerned about the process in question, “This is an issue that worries us. We will be watching very closely what kind of consequences Finland and Sweden’s joining NATO will have for our security, which must be ensured.” used the phrases.

The United States was literally brought to its knees

Putin: We do not seek the return of the Russian “empire”.. Ukraine is an exception

Dogs will no longer bark as much as they want in Aurora, USA

The number of young people sharing sexual content on OnlyFans is increasing due to the high cost of living in the UK, what are the risks?

Has anyone seen the mosque burn?

6 keys in the platform paradigm shift

Iron, fire, and “keyboard”… the most prominent weapons in the Ukraine war
March 3, 2022

Iron, fire, and “keyboard”… the most prominent weapons in the Ukraine war

After canceling the famous rule, how will the Champions League change?
February 16, 2022

After canceling the famous rule, how will the Champions League change?

‘I want to see him as the future president’

Aydın is home to 118 nationalities.

Pregnant woman found dead in bathtub of home
May 12, 2022