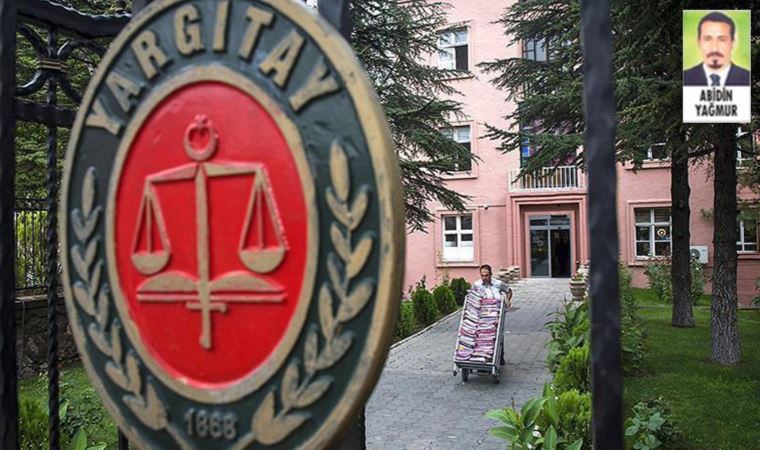 A 56-year-old man living in Mersin was arrested for allegedly harassing his own daughter for four years. The defendant admitted that he had an affair with his own daughter during the court process, but said, “It was not forced. He also had his consent,” he defended himself. The local court sentenced the defendant to 30 years for qualified sexual assault. As a result of the objection of the defendant’s lawyers, the Supreme Court overturned the decision and released the accused.

According to the allegations in the case file, the man named MT raped his daughter M.T repeatedly between 2014 and 2019 using force and threats, and as a result of these forced relations, the victim woman gave birth to a child from her father M.T in 2015, 2019. It came to light with a denunciation to the Public Prosecutor’s Office.

Victim MT, who testified within the scope of the case, said that the first rape took place in 2014 at a summer house in Tisan District, where he went with his father, and that his father later said, “No one will take care of you. She said that she continued the rape by using threats and physical pressure, and she did not tell anyone about the rape because she was worried that it would harm her mother and siblings.

While the accused MT denied the allegations, he presented the photograph of his daughter with MT as evidence to the court. He requested that this photograph be interpreted in his favour, but Mersin 1st High Criminal Court ruled that the accused man and the victim woman lived in the same house due to the father-daughter relationship, that the smiling of the victim in the photograph taken during pregnancy does not mean that there is no sexual assault and threat crime, since the victim has to live in the same house with the accused. He emphasized that he might not be able to speak up for such photo shoots because of this. The court sentenced MT on the basis that it was revealed by the statements of the victims and witnesses that the sexual assault of a young woman with her natural father was not in accordance with the ordinary course of life and nature, and that the accused male M.T. committed the crime of sexual assault by using force and threat. The defendant’s lawyer objected to the decision at the Adana Regional Court of Appeal, but the district court rejected the objection on its merits.

Thereupon, the case file was moved to the Supreme Court. The 9th Penal Chamber of the Supreme Court of Appeals ruled that the sentence given to the accused male M.T was not appropriate and decided to release the accused. The Supreme Court based its decision on the defendant M.T’s defense of “We had sexual intercourse with my daughter consensual” and “The photographs that the parties took candidly in support of this”.

Corruption and theft have become commonplace in this country

Erdogan: Cooperation between Turkey and the UAE is important to the stability of the region
February 14, 2022

Erdogan: Cooperation between Turkey and the UAE is important to the stability of the region

Diego Valdes claim in transfer for Beşiktaş
May 16, 2022

Emma García’s message about fame: “Go out, take off your heels and say: this is you”

Citizens who waited for the bus to arrive for hours were infuriated! IETT rebellion in Kadıköy
May 17, 2022

Citizens who waited for the bus to arrive for hours were infuriated! IETT rebellion in Kadıköy

Anticipation and caution in Libya… an “international signal” that enhances the chances of the Bashagha government
February 17, 2022

According to Lausanne, 20 islands belong to Turkey.