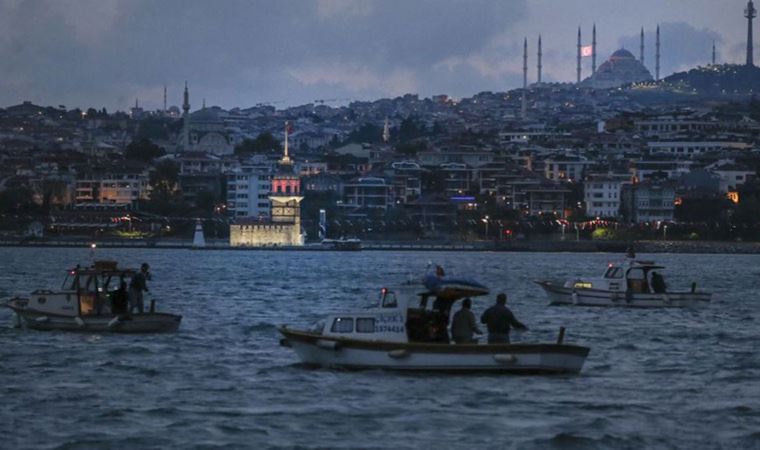 Üsküdar Municipality, which is a member of AKP, held its May council meeting recently. AKP, which prevents the Istanbul Metropolitan Municipality (IMM) from selling its idle lands by using its majority in the municipal council, continues its land sales in the districts under its administration at full speed. The AKP’s Üsküdar Municipality administration submitted a proposal to the parliament for the authorization to sell a total of seven plots, four of which are in Çengelköy, in order to generate income for the municipality. The municipality also requested authorization from the municipal council to exchange two plots of land in Çengelköy in return for its debts to the General Directorate of Foundations.

Stating that the land sales were not the first, Doğan Tekel, a CHP member of the Üsküdar Municipality Council, said, “They have made barter in other districts on various occasions before. They intend to take whatever is at hand. They prevent land sales in IMM. But they also sell here. There is no plausible reason to sell. Currently, the municipality has 250 million TL in its coffers. Even though they have money, they still sell.”

Üsküdar Municipality will pay off its debt to the General Directorate of Foundations by exchanging land. At the district council meeting where the land sale proposal was discussed, the municipality was authorized to sell the lands with the votes of the AKP and MHP members, despite the rejection votes of the CHP members.

Ana Belén, Víctor Manuel and Nia, among the 16 stars that TVE announces for its new musical talent ‘Incredible Duos’

“Cinema” on the front line between Russia and Ukraine
February 28, 2022

“Cinema” on the front line between Russia and Ukraine

A new hike in electricity is at the door! Experts evaluated Cumhuriyet: ‘Expropriation should be done urgently’
June 20, 2022

A new hike in electricity is at the door! Experts evaluated Cumhuriyet: ‘Expropriation should be done urgently’

“I am ashamed to tell the price to the customer”

Europe needs to act on its own