The future of Eden Hazard, who missed 66 matches due to injuries in La Liga giant Real Madrid, has become clear. Carlo Ancelotti, the coach of the violet-whites, said that the Belgian star will prove himself next season.

“HAZARD’S PLAN IS CLEAR: IT WILL STAY”

Before the Cadiz match to be played tomorrow, the Italian coach answered the questions of the members of the press. Regarding Eden Hazard’s chances of getting a chance against Cadiz, Ancelotti said: “Most likely… There are too many matches, there will be fatigue. There will be rotations. Everyone will have a chance. Being in big teams is difficult for everyone, not just for players who play less. I think the minutes played, “It’s not as important as quality. I can give Rodrygo as an example for this season. He didn’t play much, but he showed his quality.” 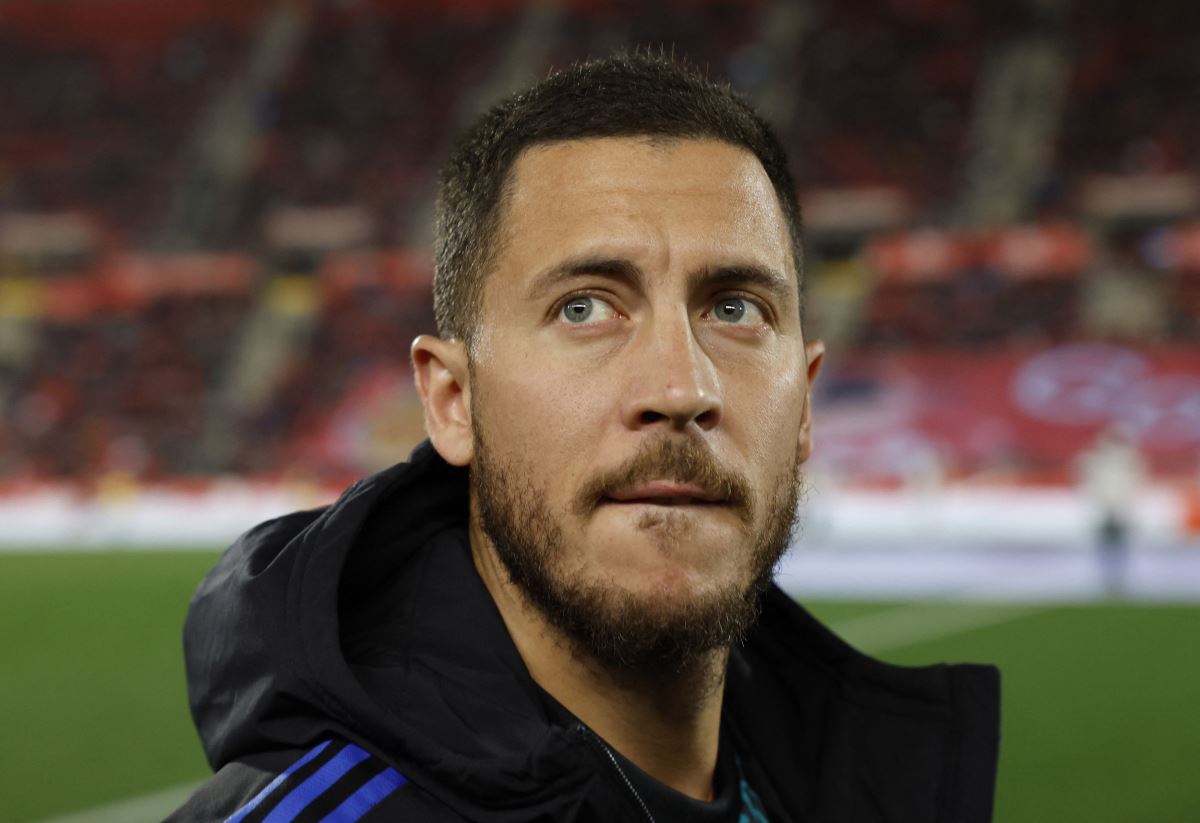 Talking about the possibility of Hazard leaving the team, the 62-year-old coach said, “We haven’t spoken. Hazard’s plan is clear: He will stay and do his best to show his own quality. He wants to prove his quality by staying here. He did not spend his last time well.”

Transferred from Chelsea for 115 million Euros in 2019, Eden Hazard played in 65 matches and contributed to 16 goals.

After the CHP’s call, Şentop called the Assembly to an extraordinary meeting.

Sudan.. Dozens of injuries in protests near the presidential palace

She bought a statue at a cheap price .. Then she discovered the “amazing surprise”

By admin
Recent Posts
Latest News
Facebook Twitter WhatsApp Telegram
Back to top button
Close
Featured Posts
What are the ingredients of Avcı Kebab? How to make Hunter Kebab? How many calories in Avcı Kebab?
July 23, 2022

Sudan.. Unknown fires devour dozens of houses and cause terror

Heavy rain warning from Meteorology
May 17, 2022

69,692 illegal immigrants have been deported since the start of the year

“In C’s there is everything except politicians, who are in the PP”

Competition Board fines Asics and Skechers

“After she released the trend”… Information you may not know about Caroline Azmy
February 17, 2022