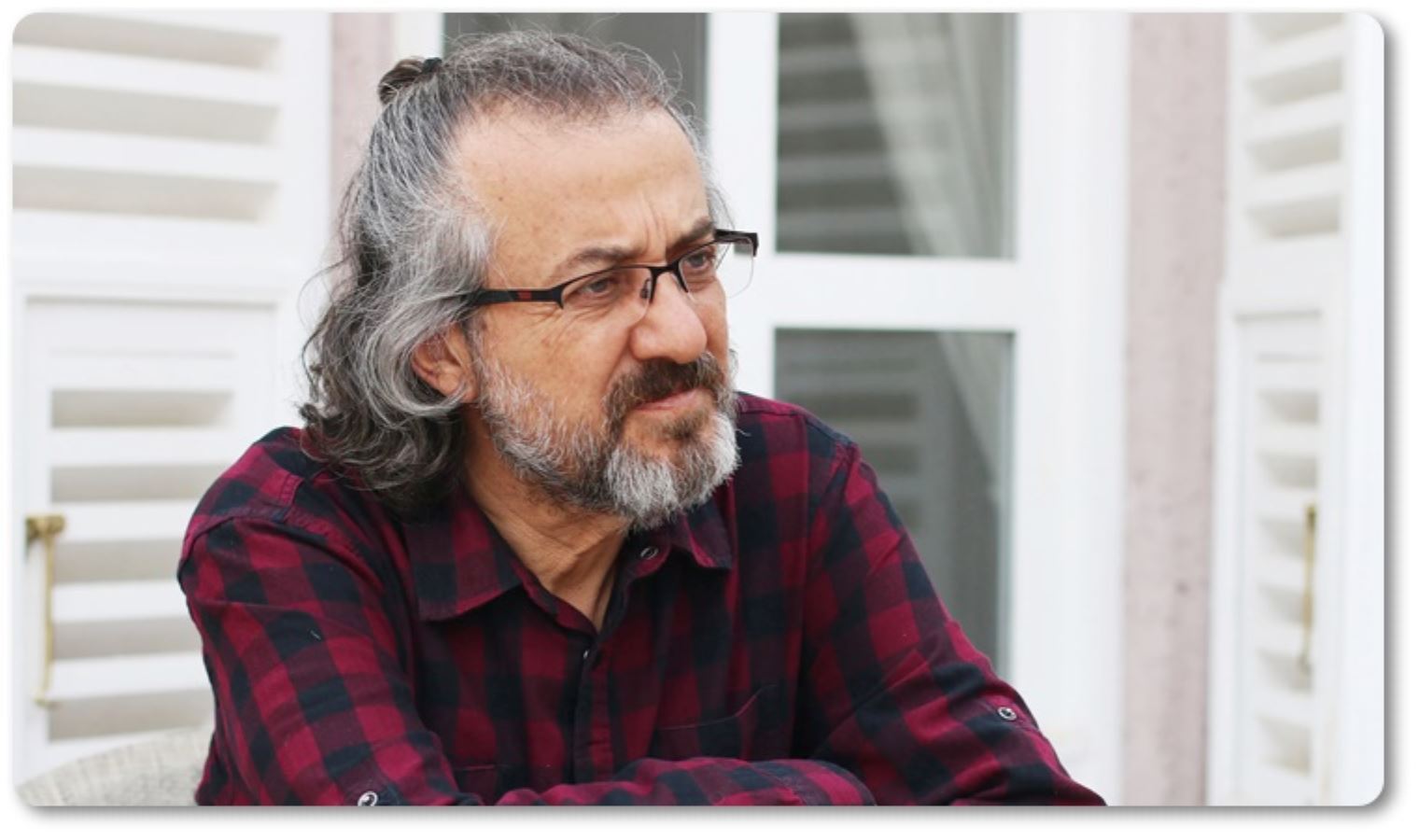 “Everything was like the staged version of a novel here. Everyone was living in an unfinished novel, the name and author of which they did not want to know, let alone the name and the author, which they would soon forget even if they did.”

the author’s Dogan Books first published in 2008 by My love novel after twelve years Communication Publications Republished with some changes. Although half progresses through difficult and difficult characters, in terms of both content and style. baranaway from the familiar atmosphere of other works of .

Suat AysuIn the novel, whose cover image gives clues to the political, intellectual and spiritual divisions of the protagonists of the novel, two characters walking on the edge of philosophical and political sighs and conflicts, selves on the verge of/on the brink of intellectual splitting, and an intricate fiction await readers.

baranA novel outside of the subtle story language of ‘s blended with local language and folk songs. My love. A dark narrative woven with internal conversations and dialogues, with lots of question marks and quotations.

TWO ME NARRATOR SEEKING THEIR HERO!

The novel develops through two narrators and both are looking for their own heroes. Somebody ‘city of snow’He is a provincial officer who has fallen into physical and mental chills after his appointment.

“I was like a prisoner put in two different cells that we named the workplace. My only difference from a real prisoner was that a street ran through my cells. I was counting the days like they did, and it was not clear when my conviction would end.” The first narrator, who says, believes that he will come out of this pressure by writing:

“You came, you saw this place. ‘I have to write,’ you said to yourself. You should have written in order not to get lost here, not to lose what you have in your memory, to hold tight to what you have and to have them again.” 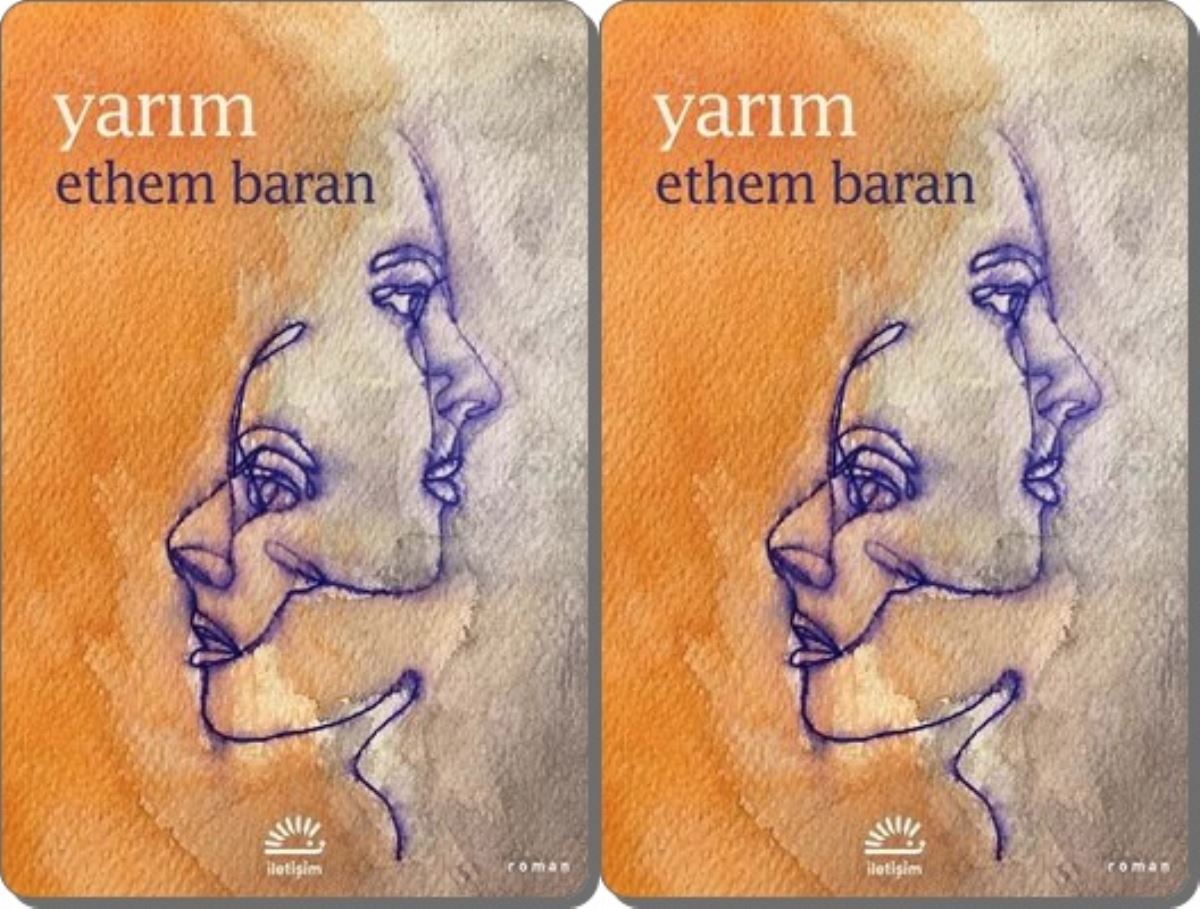 AN ULTIMATE CALCULATOR WITH 12 SEPTEMBER AND HIMSELF

If the other narrator Homeland Hotelof Zebercetfrom, Steinbeck‘of Lennieon the journey to CamusHe is an ex-ideal political convict breathing on the border of insanity in . September 12 He comes to terms with his coup and himself.

Such a reckoning of an idealist is not common in the novels of the period. In our literature, the period of September 12 is generally handled through left-wing heroes. baranoffers a different framework in this respect.

“Petitions, petitions, lawsuits, lawsuits… Another aspect of the matter is the incompatibility of my current ‘pro-democracy’ filtered and calmed state with the idealist child ten years ago (yes, I was a child of course) with myself from time to time, but mostly with groups. In this type of prisons, certain groups and opinions predominate, and on top of that, the philosophical and psychological depressions I fell into.” 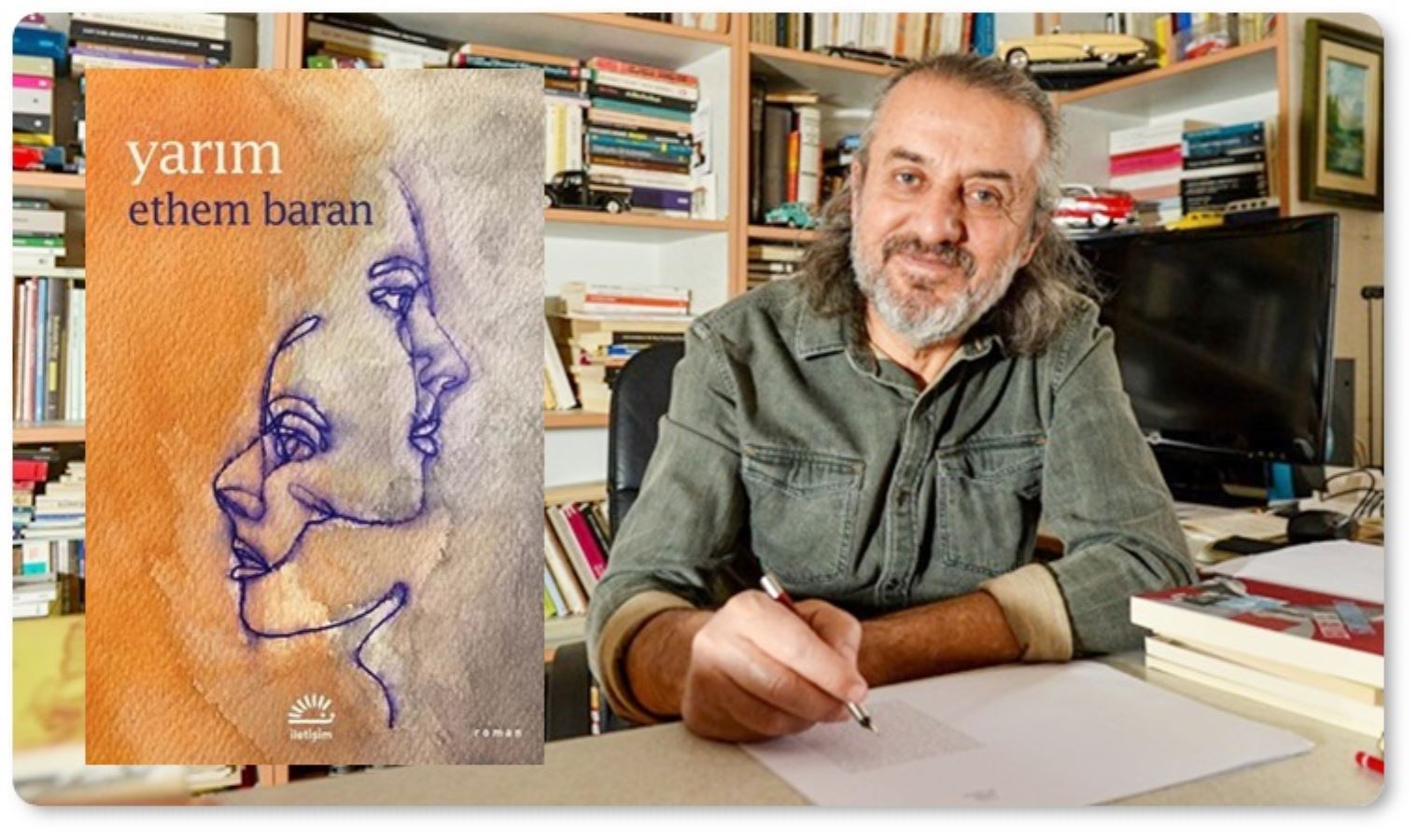 Our hero even diagnoses himself based on what he reads: Paranoia and litigation delirium. Thank goodness she’s not schizophrenic! And he seeks purification and enlightenment in writing:

“Do I want my writing to open a window for me? Doesn’t what I read bring me to many windows, not one, and leave me?”

“I live the night a perpetual night.” baranThere are also references to the difficult, wearisome process and poetics of the act of writing through both characters, and most of these references are made through the letters of the condemned hero, who is in a kind of personality split:

“…I can say that his stories are classical in nature and include descriptions. So it’s a repetition of the usual patterns. I don’t know, but the reader should find sections from his own life in a text.’ A must make people say, I have experienced these feelings too. However, in your writings, objects are more important than people.”

How are the unfinished parts in the novel completed? Officer Text who? Prisoner Adıgüzel who? And the most important thing Metin Adıgüzel who? As these questions find answers, they become knotted in the wish of the protagonist. baran‘s novel: “I wish I could increase my own loneliness sometimes, I wish I could share my loneliness with myself again.”

Unless concrete steps are taken, the process will not progress.

First in the world: Tunnel aquarium in Trabzon

‘The Resistance’ censored a response from Jon Kortajarena to “not humiliate anyone”
October 25, 2022

Unknown disease in Konya: Thousands of people were hospitalized
May 16, 2022

Unknown disease in Konya: Thousands of people were hospitalized

Russia recognizes the separatists of Ukraine .. Did Putin ignite the spark of war?
February 21, 2022

Russia recognizes the separatists of Ukraine .. Did Putin ignite the spark of war?

A state that silences the teacher has nothing to say to future generations.
August 30, 2022

A state that silences the teacher has nothing to say to future generations.

30 August reaction from Turkey to NATO

The results in the economy contradicted Nurettin Nebati’s statements.
September 18, 2022

The results in the economy contradicted Nurettin Nebati’s statements.