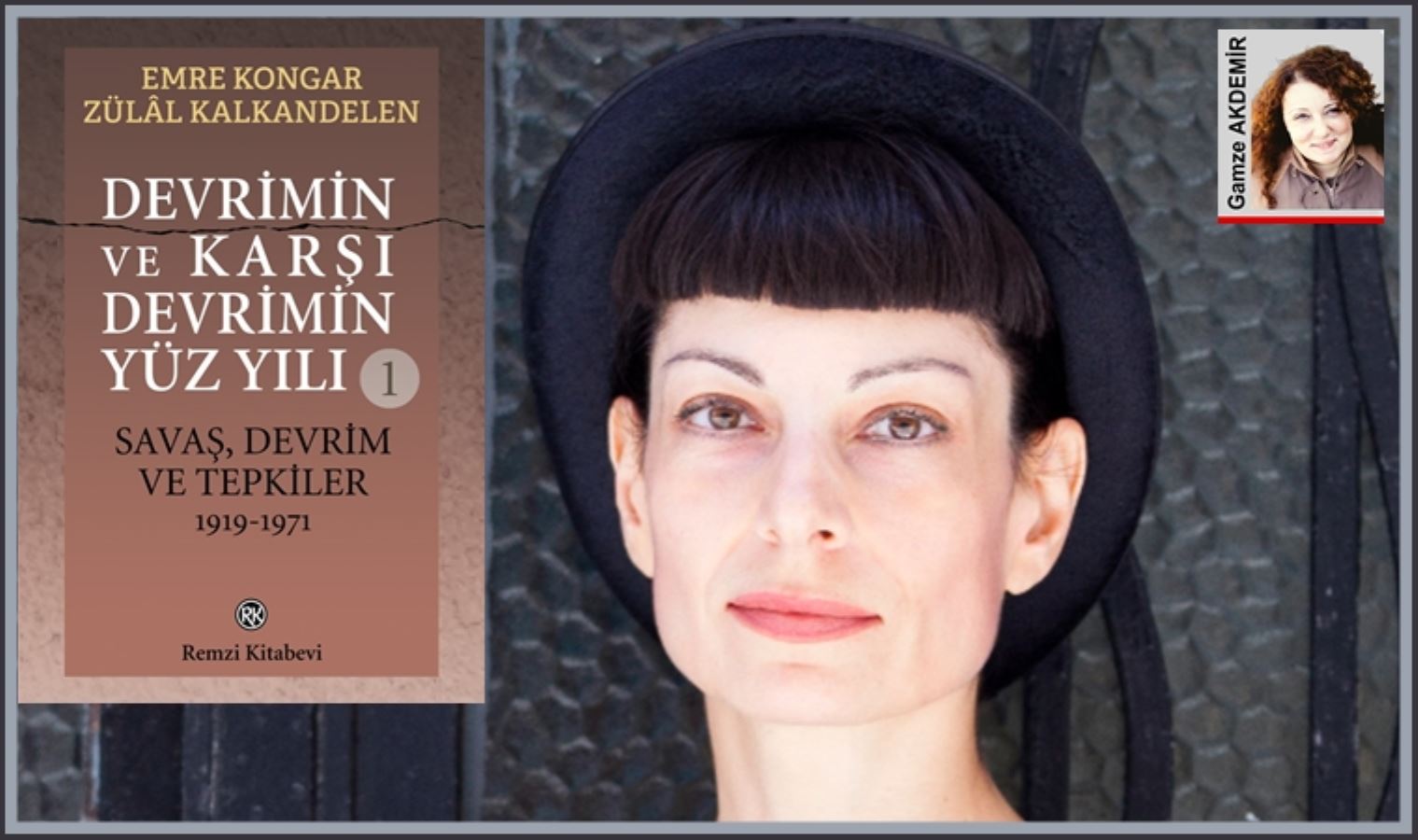 ‘IN THE CHRONOLOGY STARTING FROM MAY 19, 1919, FOCUSING ON POLITICS, WE ALSO INCLUDED CULTURE AND ART’

– Could you tell us about the research and writing phase of your study titled The Hundred Years of Revolution and Counter-Revolution (Remzi Bookstore), the first volume of which was published under the title of War and Revolution (1 January 1919-12 March 1971), which you prepared in three volumes with Emre Kongar? What resources did you use, what method did you adopt as you progressed through the study?

This work spanned a period of more than seven years. My Teacher Emre It was a project he started. When he first told me, there were some drafts made before, but it was still in its infancy, it did not have a systematic integrity and was scattered because the content was not clarified.

We were aware that it would be very difficult, knowing that we were dealing with a hundred-year-old history. First of all, we determined the topics that we think should be included in the book.

The chronology, which started on May 19, 1919, naturally focused on domestic and foreign politics, but we also included certain events related to culture and art as well as economy.

I basically undertook the archive scanning, but Professor Emre He made very important additions, determined which subject we should focus on, and corrected mistakes when there were.

Having personally experienced some of the historical events, he drew attention to some of the events that I had omitted, and eventually read and reviewed each one one by one. Therefore, he has a great effort in determining and finalizing the chronological flow.

But as it progressed, such a long text emerged that it was necessary to make a selection. In that regard, we tried to make the text simpler according to certain criteria.

Each part in itself Professor Emre evaluated and highlighted important issues so that the reader could examine historical events. For this reason, I recommend that you read the evaluations at the beginning of the chapters carefully.

While doing the study, we benefited from many sources. Especially Cumhuriyet newspaper The archive was very helpful. We scanned encyclopedias, history books, websites, digital archives of government institutions and almanacs, along with other local and foreign daily newspapers and magazines.

We also cross-scanned the events according to their subjects. In this way, we have captured many important events and information that were overlooked. However, there may be shortcomings. Because when you get involved, you are faced with a very heavy archive review. 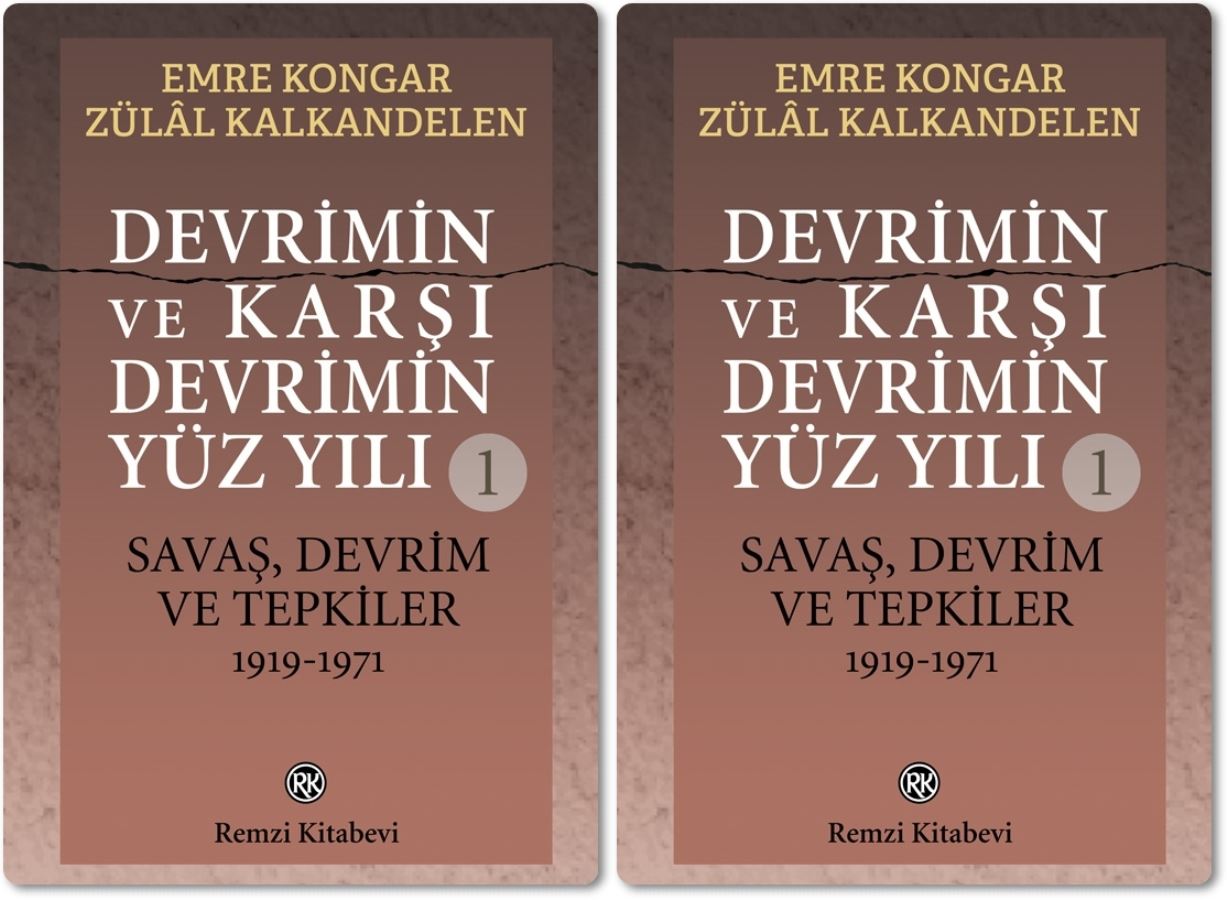 The book reflects a century-old period with a dialectical approach, in terms of revolution and counter-revolution; The fact that it is partitioned not in classical 10-year periods, but in a way that highlights the breaking points in Turkey’s history reveals its difference.

In this way, I think it will be easier for the readers to establish the connection between the events. Even just by looking at the chapter names, it is possible to get an idea of ​​how the giant plane tree named Turkey was planted and how it came to be today despite all the storms and earthquakes.

This system did not exist when we first started working on chronology; First, we thought of events in 10-year periods. But after a step Professor Emre, revealed the chapters with a dialectical approach. From that moment on, the work went beyond just the sequencing of events and came to offer a perspective for the correct approach to history.

– In the analysis, how do you present the stages of the Republican Revolution and the 100-year history of the Republic, apart from the usual classifications and divisions?

The third book Counter-Revolution Illusion It is named after the AKP came to power in 2002 and comes to the end of 2019. Thus, a hundred years of turbulent history unfolds before the reader’s eyes. 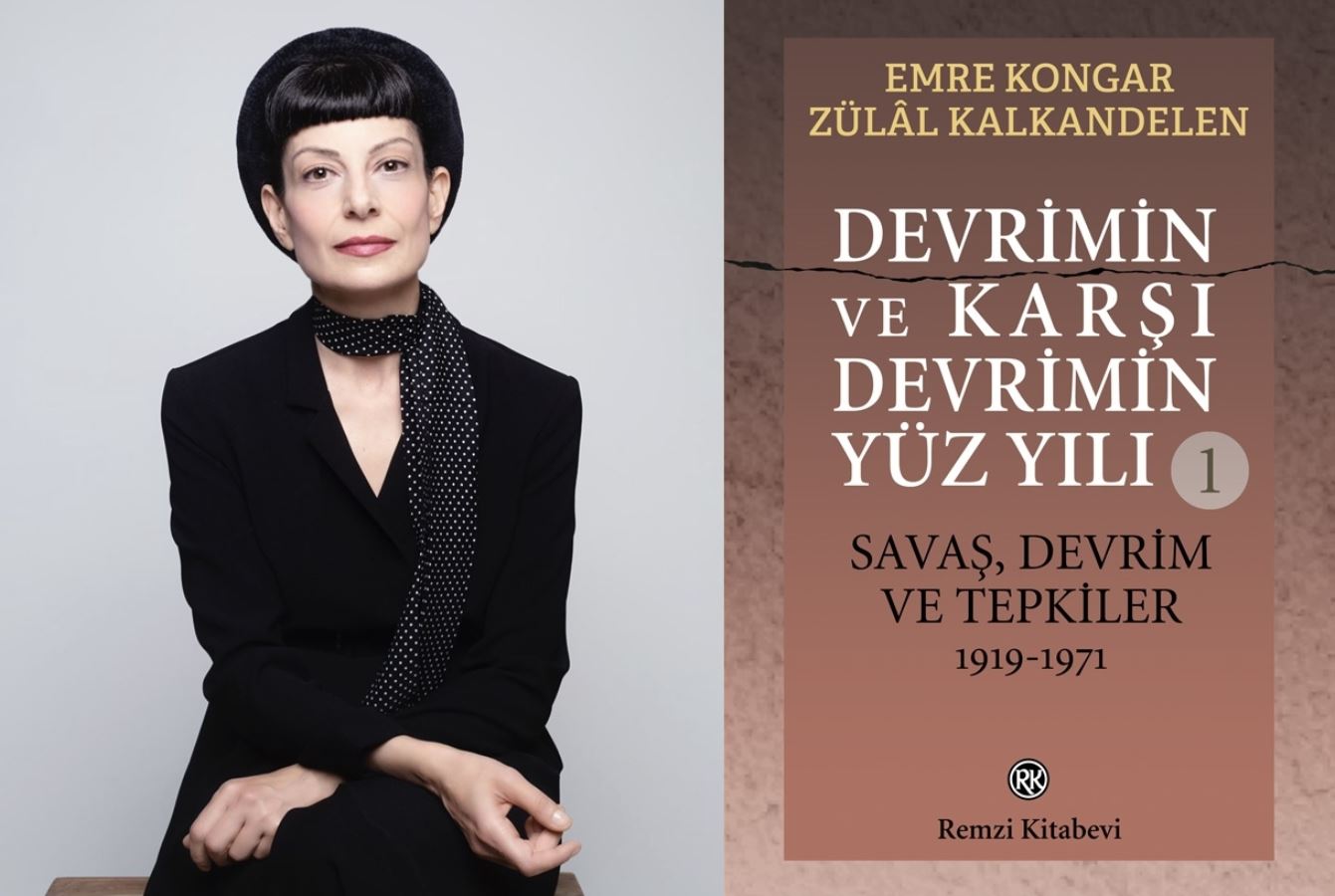 – With what details and contexts did you particularly prioritize developing the items of the timeline while bringing the review until the end of 2019?

We especially emphasized the developments that reflect the transformations in Turkey’s political and social structure and cause economic destruction. We conveyed the consequences of the deterioration of social peace with the effect of the coups.

We carefully recorded the important union developments and the losses in social events. Independence War We included gang and tribal revolts throughout the country.

Relations with foreign states, signed agreements and opened industrial facilities during the establishment period were included in the study in terms of revealing the approaches of the founding leaders.

Many important topics such as the course of the Turkish lira against foreign currencies over time and diplomats who lost their lives in terrorist attacks are among the topics highlighted.

In the third book, as the title of the chapter suggests, we tried to reveal the results of the coups against the secular republic and the parliamentary system. What happened after 2002 documents the collapse of the system with a series of conspiracies.

– How do you hope The Hundred Years of Revolution and Counter-Revolution will interest readers and researchers?

I wish everyone living in Turkey to read all three volumes, line by line, as if reading a novel, in order to be able to accurately evaluate what has happened in this country in a century. Because when you just look at what happened without any interpretation, the facts become clear.

Thus, in Turkey Mustafa Kemal Atatürkled by the Republican RevolutionIt is possible to understand the magnitude of the Enlightenment movement and to see more clearly the reactionary attacks against it.

I hope it will make it easier for researchers to see the revolution from this aspect, as well as keeping a lot of information together.

Maksar: a Russian military column north of Kyiv, with a stretch of 64 km

The Ministry of National Education ignored the August 30 Victory Day

Adam Rich dies at 54, the little star of 8 is enough

Chelo García Cortés is “fed up” with Pedroche’s dresses, and avoids Risto’s controversy
12 hours ago

Programming, schedules, participants and where to see the festival on TV
13 hours ago

“I am a free Algerian” .. Abu Jabal’s wife breaks her silence with a fiery statement

Last minute! From Interior Minister Soylu to Kılıçdaroğlu: If we write what you say, the machine will burn
May 11, 2022

Last minute! From Interior Minister Soylu to Kılıçdaroğlu: If we write what you say, the machine will burn

NATO warning from Russia to Sweden: Our response will depend on armament
May 18, 2022

NATO warning from Russia to Sweden: Our response will depend on armament

Guide to choosing the best series of the last 30 years: “Don’t waste time eating York ham because there is sirloin”
November 22, 2022

Guide to choosing the best series of the last 30 years: “Don’t waste time eating York ham because there is sirloin”

It was investigated what the 3600 additional indicators brought and took.
May 22, 2022

It was investigated what the 3600 additional indicators brought and took.

People rioted in Iran! Downloading pictures of Khamenei and Khomeini!

The SAI is under pressure! We will put an end to practices that disregard the nation’s right to the budget, which are contrary to the Constitution.
July 29, 2022

The SAI is under pressure! We will put an end to practices that disregard the nation’s right to the budget, which are contrary to the Constitution.